The Hidden Gems of Philippine Culture

Culture is an aspect of every country that envelopes the practice of traditions, beliefs and rituals by its people living in it. It serves as a national identity that every person can present to the rest of the world which will carry a description of his or her roots and will give him or her, the pride to represent such. Every culture has its own hidden gems, and that includes the Philippine Culture itself.  In this article, I will be sharing to you the 10 hidden gems of the Philippine Culture. 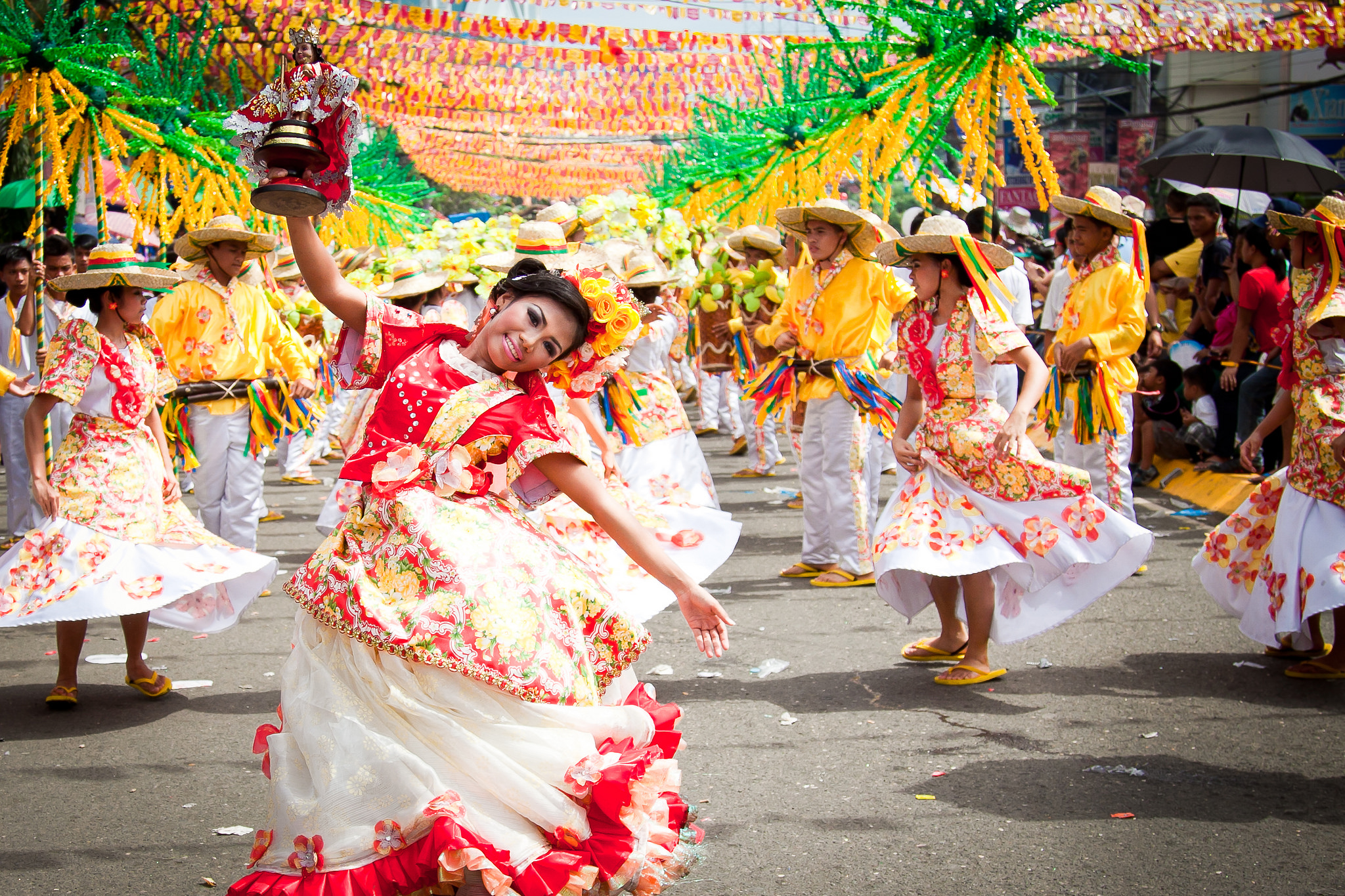 The second hidden gem of the Philippine Culture is that, the Filipinos are known to be very resilient. In times of calamities, disasters, catastrophes and most importantly, at this time of the global COVID-19 Pandemic, Filipinos are known to rise up strong and smiling amidst the challenges and struggles that life brings. Filipinos innately have the characteristic to extend help to others despite of being challenged themselves, amidst the faced problems and trials that they have.

The third hidden gem of the Philippine Culture is that, Filipinos are known to be very family-oriented. At the midst of creating their dreams for the future, plotting their life priorities, envisioning what needs to be achieved and done, and establishing life goals, their Family will always be at the top of the list. Filipinos would always love to offer and share their victory, success and fruits of their labor to  their family, since they believe that, it is in sharing what they have to their family, that will make everything worthwhile and reassuring, as they progress continuously with their lives. The genuine love for the family connotes a great impact to every Filipino, since their respective families, serves as their source of inspiration and paragon of strength, amidst the varied experiences that life would bring each and every Filipino as a whole.

The fourth hidden gem of the Philippine Culture is that, Filipinos help one another and practice the Act of Bayanihan in all aspects and forms. The Act of Bayanihan has been a practice of Filipinos, ever since the time of their ancestors and of the First Filipinos. They feel relief and feel innate happiness, whenever they see their fellow Filipino successful, and that they have helped somebody, rise above the ashes. It is an act and practice that has been passed on from generation to generation which makes the Filipino unique for it. The rich History of the Philippines would evidently show that there are a lot of Filipino Heroes and Heroines, or the so-called “Bayanis” that played a great impact to the revolution and evolution of the Philippine Society from the past, and up to this present day. 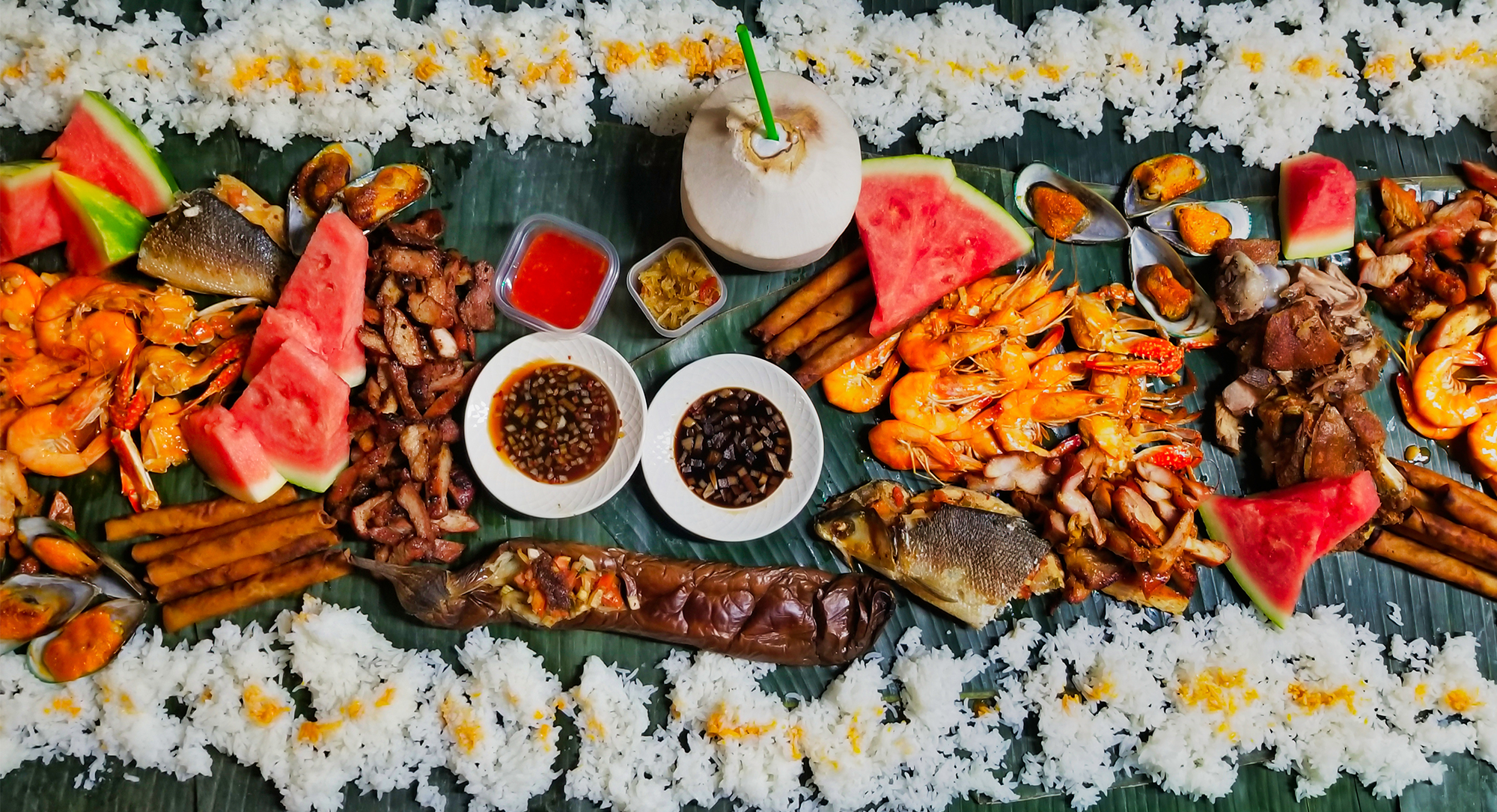 The fifth hidden gem of the Philippine Culture is that, Filipinos love to eat. Since the Filipino is much known for being family-centered, it is no surprise that Filipinos would love to eat. Food is considered as a prized treasure for every Filipino. Since it is through food, that every Filipino family can bond, and it is through food that every Filipino Family can value the importance of togetherness and unison. Home-cooked food, in which originally created recipes have been passed and perfected from the origin of who created the recipe, up to the ones who worked for its improvement in the next generation, is one of the trademarks and living testimonies that Filipinos have a great love for Food and that they are food-lovers. 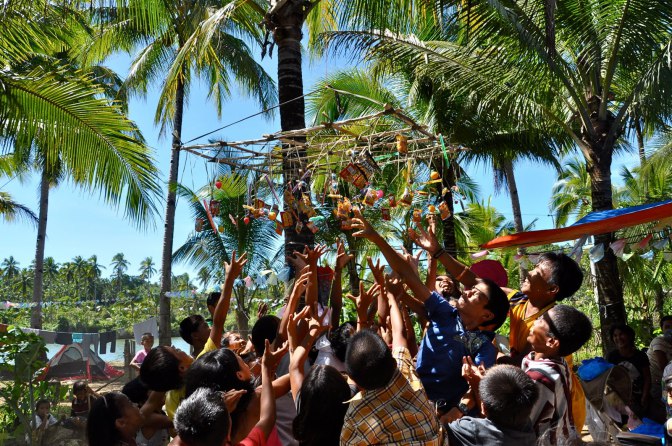 The sixth hidden gem of the Philippine Culture is that, Filipinos love to party. Since the Filipino is known to be a food-lover, it is no doubt that every Filipino loves to attend parties. It is because Filipinos by nature are social beings. They enjoy making new friends, building new acquaintances and knowing new people. That is why, the practice of the so-called “Fiesta” or gathering in the Filipino Home to celebrate the feast of a renowned Saint, or to commemorate a Filipino festivity is common and cultural in the Philippine setting. A sense of gathering and celebration is felt in every Filipino family and home respectively, because of this hidden gem.

The seventh hidden gem of the Philippine Culture is that Filipinos love to sing. Humbly speaking, Filipinos take pride of having multitudes of talents, and foray in the fields of Sports, Music, Film, Theater, Journalism and Arts. And one of this that they are proud of is the gift and inclination of having golden voices which leads them to the high inclination of having a great talent in Singing. The famous “Videoke” or “Karaoke” is equipment used by the Filipinos, wherein it is incorporated with a TV Monitor, a Two-Faced Alternate Dubbed Speaker, a Microphone, and a Song book. Once the Filipino household has this equipment, it is not impossible for every Filipino, attending in a specific family gathering or acquaintance party, to take turns in reading the Song book, selecting their chosen song, enter the song code number on the number pad attached to the karaoke or videoke, and once played, the unison and exchange of rhythm and music is vivid in the Filipino home as each Filipino present in the gathering, sings their heart out. Aside from this practice that has been passed on from generation to generation, Filipinos are Singing Contest Enthusiasts. Whether it is and Amateur Singing Contest in the Sitio, Barangay, Town, and City or even a Televised Singing Competition in the National and International Stage, Filipinos are blessed with the confidence and voice that can astound every audience listening to with a resounding applause, and thus they can truly give a good show, even with the company of the other cultures and nationalities around the world.

The eighth hidden gem of the Philippine Culture is that Filipinos are very respectful. Young Filipinos look up to their elders by practicing the “Mano-Po”, wherein the child takes the right hand of the elder and places it near his or her forehead, as a sign of respect for them. Aside from the practice of the Mano-Po, the young Filipino will always take into great consideration, the advice of the Filipino elder, in their respective decision making processes. In every Filipino household, it is never a surprise that in every milestone that the young Filipino enters into, the Filipino elder plays a big role for them in fulfilling every milestone, since it is culturally evident that the young Filipino gives great value to the guidance given to them by their parents and elders, for it is a belief of every Filipino, that their lives will be better if they follow their parents and elders, even up to this day. 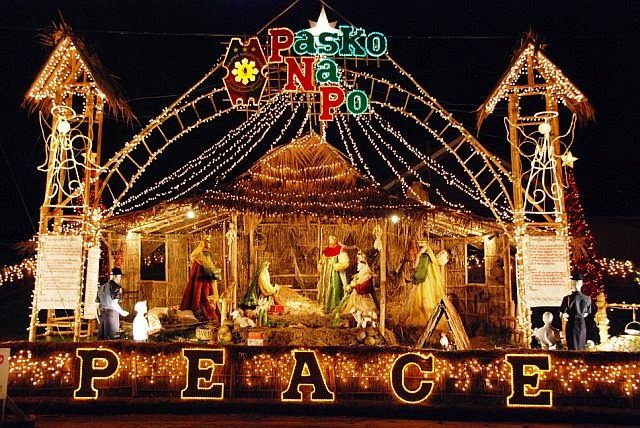 The ninth hidden gem of the Philippine Culture is that, Filipinos celebrate the longest Christmas Celebration in the entire world. The so-called “BER” months which are September, October, November and December, denote that it is almost the Christmas Season. But in the Philippines, as early as August, Filipinos would already play Christmas songs and jingles on the streets, malls, restaurants and in other public places. This is for the reason that Filipinos enjoy celebrating the holidays because they get to have more time to spend with their families and loved ones, which radiates the culture of family bond and togetherness in the country. Thus, being a Catholic Country, the birth of the Savior of the World is truly a big deal for every Filipino, for Filipinos are not only religiously inclined, but they are also driven by their strong faith in God.